The Inland Rail will complete the backbone of the national rail freight network between Melbourne and Brisbane via regional Victoria, New South Wales and Queensland.

It will deliver freight out of the congested Sydney network, saving approximately 10 hours of travelling time.

Trains travelling on this new, more direct route will travel at up to 115km/h and use significantly less fuel.

The 1700km route leverages the earlier investment in the Australian rail freight network following the existing interstate line from Melbourne to Illabo. It then uses a combination of capacity improvements, major track upgrades and new track via Parkes, Moree, North Star, Oakey, Toowoomba, Gatton and Rosewood.

Inland Rail Base Scope Map A3

The Australian Rail Track Corporation (ARTC) was appointed in 2014 to develop a business case and 10 year delivery plan for Inland Rail. Since then we have:

Early works are planned to commence on the priority construction projects – Parkes to Narromine and Narrabri to North Star – during 2015.

These works will take place within the existing interstate route and will provide benefits and efficiencies for future phases of work.

No field investigations or construction will commence on new sections of track without detailed consultation with local stakeholders.

The Inland Rail Implementation Group has prioritised three sections of the route for development as projects which will bring immediate productivity or reliability benefits to communities along the corridor:

I was reminded today by a friend of mine, of some pretty underhanded recruitment / engagement tactics being run by people out there in the industry. Certain organisations in the construction and mining sector who shall remain nameless here (not recruitment agencies), think it’s...
more 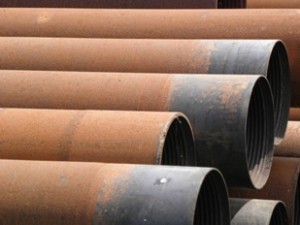 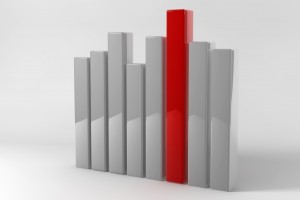 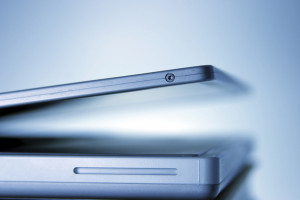 A great video posted on YouTube that outlines some visionary mega projects for the future 2015 – 2030.